Did Your College Student Leave Clutter at Home? Self Storage Can Help! | Countryside Self Storage 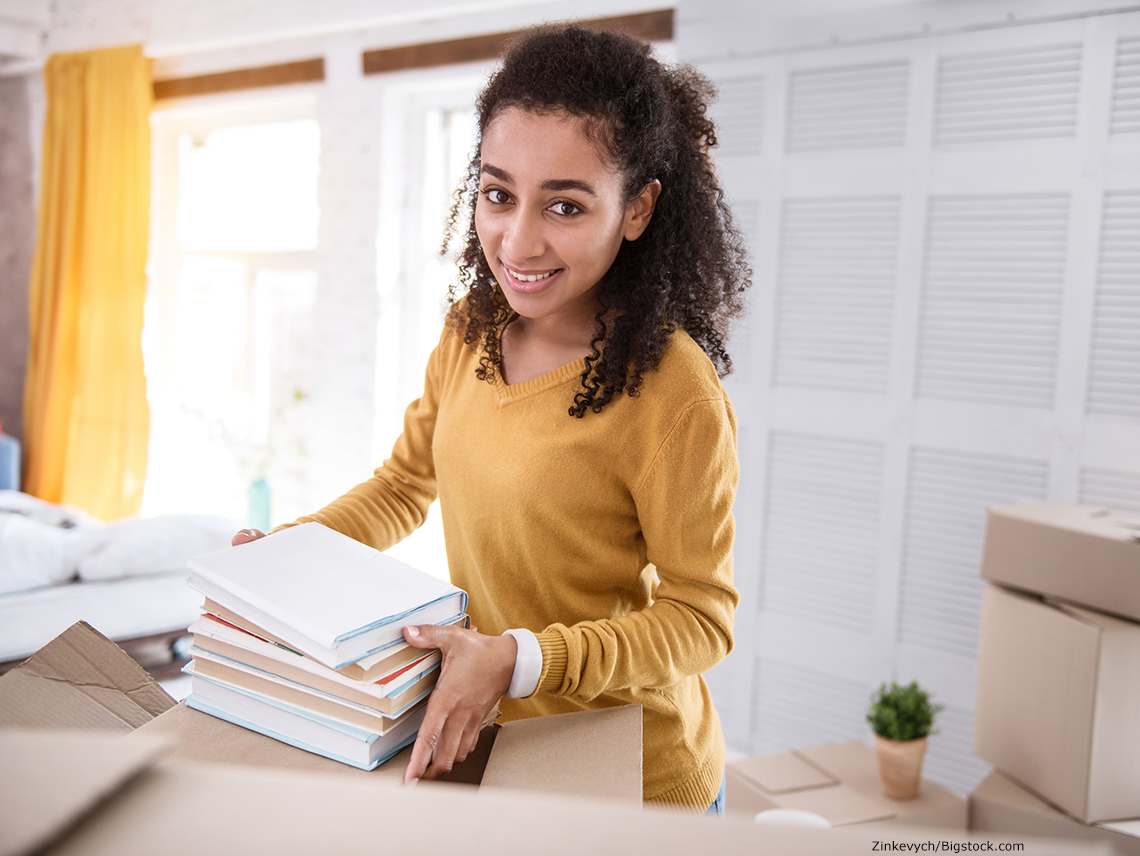 If you have a college student in your household who is returning to school this month, they're probably leaving behind more than their fair share of clutter. Though they've taken carloads of essential supplies to their dorm rooms or apartments, they've probably left their rooms filled with items that they don't want to part with but don't necessarily have a good place to store. Luckily, self storage in Joplin, Pittsburg, and beyond from Countryside Self Storage may just be the answer!
As kids grow up and leave the nest, it's a perfect time to start reclaiming rooms and organizing your home. College years are a good transitionary period for this, since kids are moved out but aren't totally out on their own just yet. They're likely to come back often, and self storage in Pittsburg or Joplin can ensure that their stuff is still easy to access, even when it's not cluttering up their old bedroom.
Most college students don't have a lot of room for stuff in their dorm or apartment, which means that they tend to leave a lot at home. Almost all of what they leave behind can be packed away in self storage, and it's easy to do if you have the right packing supplies for the job. Here are a few of the things that your college student may leave behind that can find a safe, convenient, and out-of-the-way home in Pittsburg or Joplin self storage:
Clothing items from yesteryear, whether it's their favorite hat from high school, their lucky sneakers, or anything else they used to wear that doesn't fit anymore or that they haven't put on in ages.
Whatever your college student leaves behind—or whatever else you may need to get out of the way—there's a home for it in self storage from Countryside, not to mention all the moving and packing supplies in Joplin or Pittsburg that your college-bound student may need.
Need to declutter your home and simplify your life? You can find the perfect self-storage solution at Countryside Self Storage in Joplin, Pittsburg, and Frontenac!